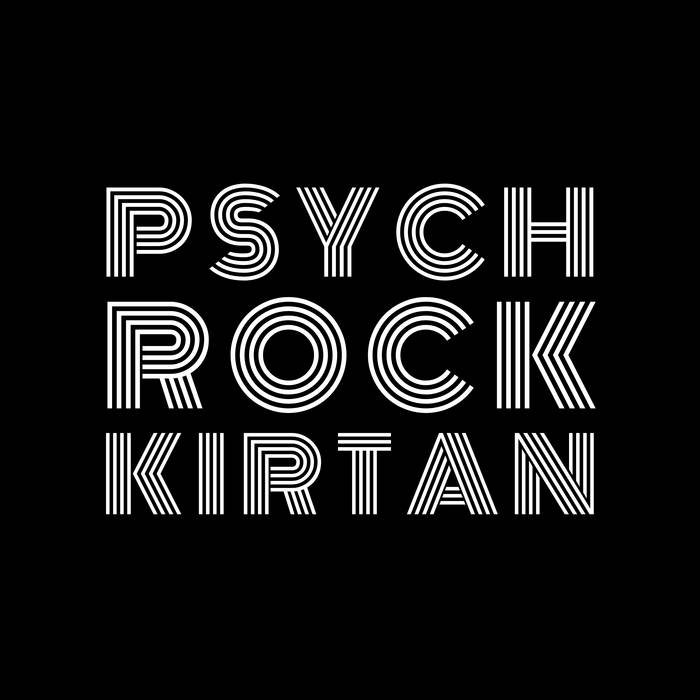 Kirtan is a bhakti yoga practice that uses musical chanting to alter a yogi’s energy. The repeated use of the chanted mantra is a powerful tool for transformation and for bringing an immediate sense of well-being.

In this Kirtan, ISHTA Yogiraj Peter Ferko is joined by critically-acclaimed musician and yogini Idgy Dean for a unique, modern take on this traditional practice. Employing the instruments and style of 60s psychedelic surf rock and folk music, this kirtan will include a set of chants performed call and response, each one directed at a specific energy, to bring balance, insight, and wisdom into our lives.

Peter Ferko is a Yogiraj, or master, of ISHTA Yoga who teaches classes and teacher trainings. He is the host of Peter’s Podcast, where he talks about real yoga, actual happiness, and deep living. Listen to several episode where he and Idgy Dean discuss art, music, and yoga. Peter is also an artist in several media, including a lifelong participation in music. He has sung opera, jazz, rock, and pop, and performed in L.A., D.C., and NYC with various bands. Peter has recently turned his hand to combining yoga and the arts, authoring fiction with a yogic influence, a book on yoga for artists, and a soon to be released book on meditation beyond mindfulness.

Idgy Dean is the musical moniker of ISHTA-trained yogini Lindsay Sanwald. A one-woman psychedelic rock band, Idgy Dean has been composing DIY music for nearly 20 years, playing various instruments in multiple bands, performing solo as a looping artist across the country, and producing critically-acclaimed records and music videos from her home base in Brooklyn, New York. Idgy Dean discovered yoga twelve years ago while living abroad in Italy and Argentina, and has been practicing, studying, training and working at ISHTA since early 2009. Hatha practice and tantric philosophy continue to radically inspire her life and artistic work. WWW.IDGYDEAN.COM

Developed and performed live together over the years at ISHTA Yoga in New York City, established circa Spring 2016. Self-engineered, recorded and produced at various homes and studios in Freeport and Brooklyn, New York in 2018.

ISHTA Yogiraj Peter Ferko is joined by critically-acclaimed musician and yogini Idgy Dean for a unique, modern take on this traditional practice. Employing the instruments and style of 60s psychedelic surf rock and folk music, this kirtan recording includes a set of chants directed at a specific personal energy, to bring balance, insight, and wisdom into our lives. ... more

Bandcamp Daily  your guide to the world of Bandcamp